Afropolitan is Creating a Digital Nation

To enable all Africans to build abundant lives
Stay updated
Thank you! Stay tuned for updates!
Oops! Something went wrong while submitting the form.

We are building a network comprising the best that Africa and the diaspora offer across art, finance, tech, health, energy, sports, and media.

Afropolitan is looking to onboard the most dedicated and ambitious people to join our growing Network. We care less about what you’ve done and more about who you aspire to become and how we can all be better together.

50 men and women from across all fields of tech, art, media, and finance who believe in our mission that all Africans should live abundant lives. 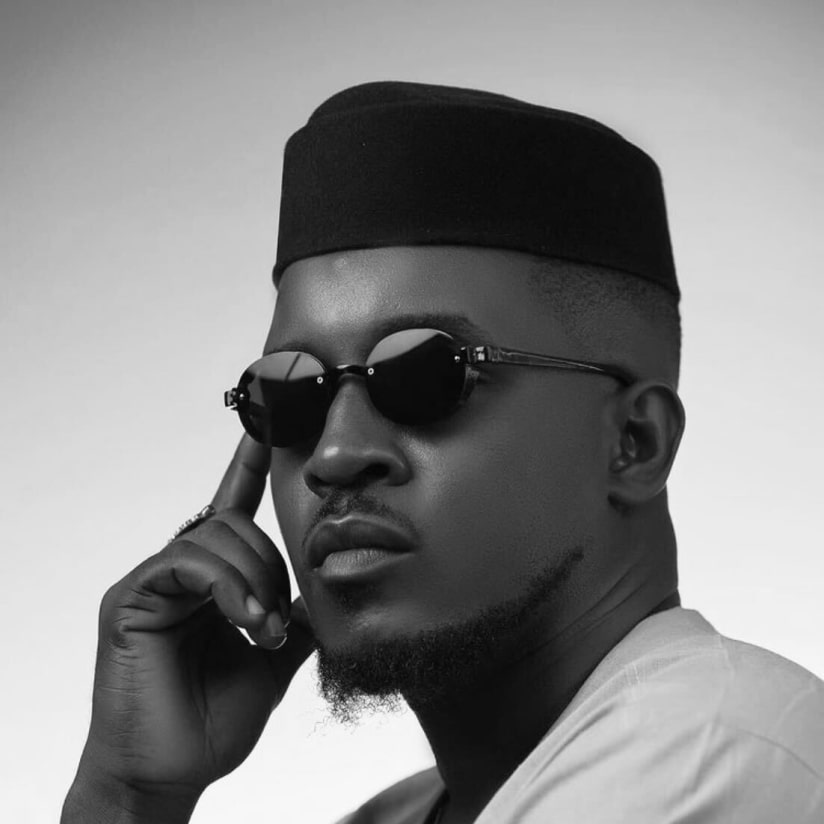 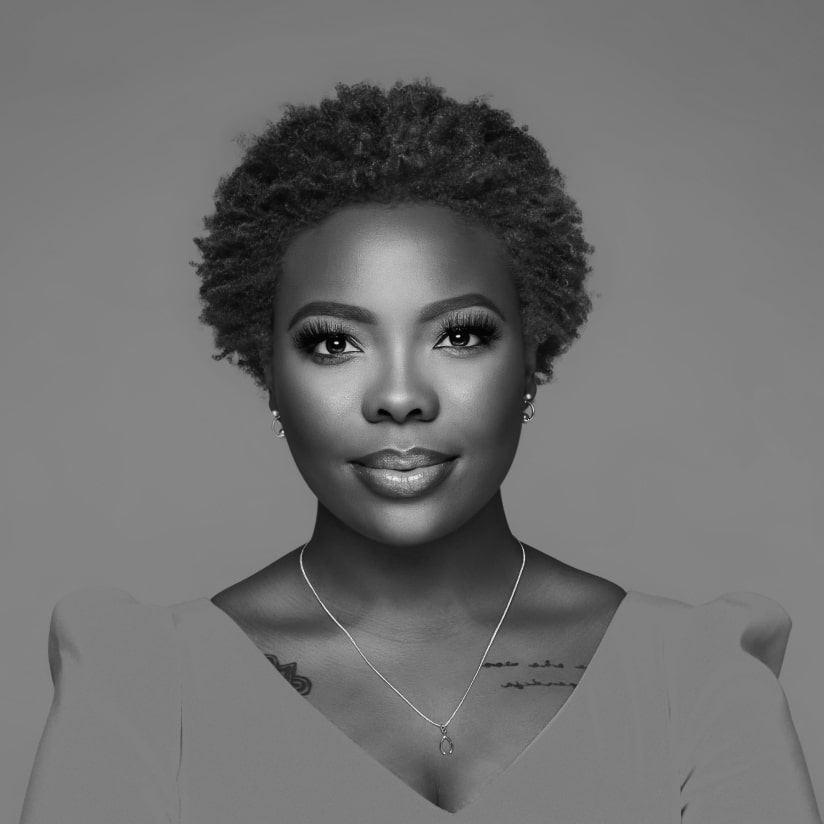 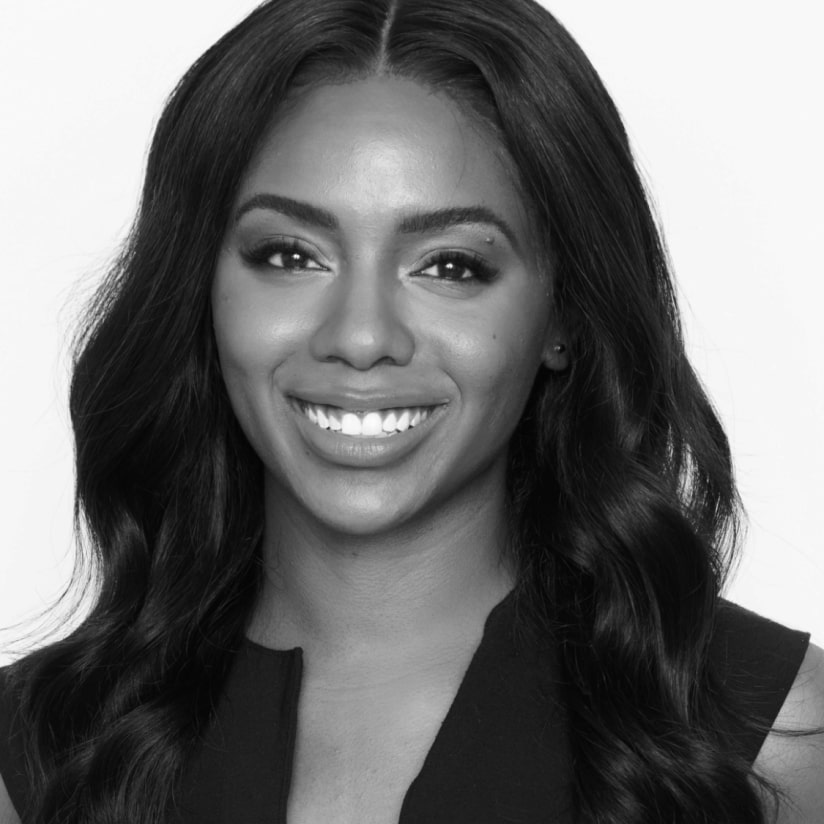 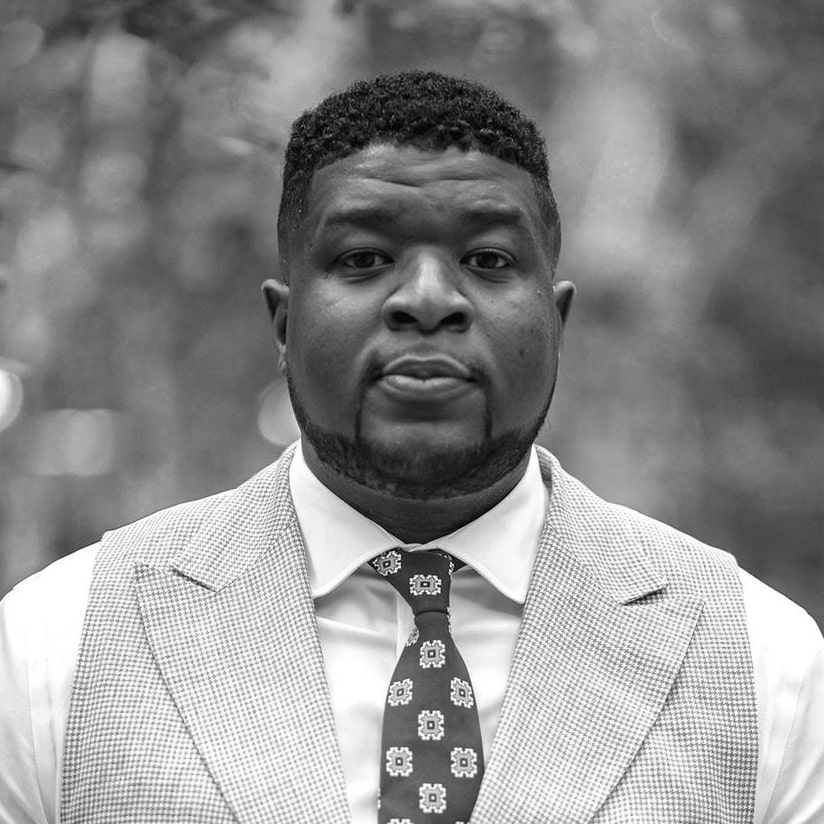 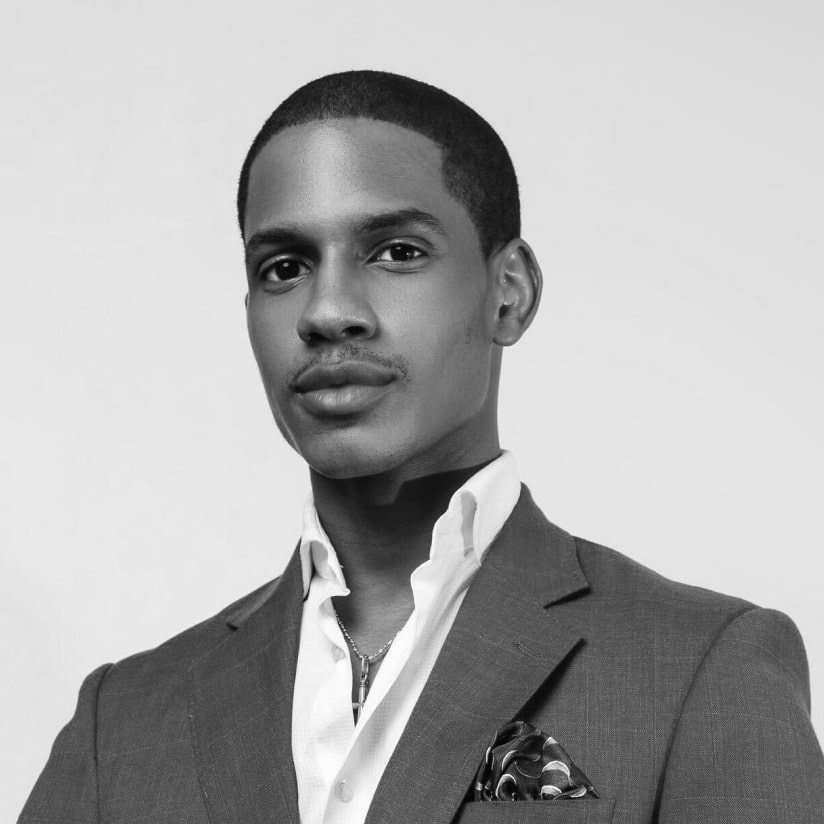 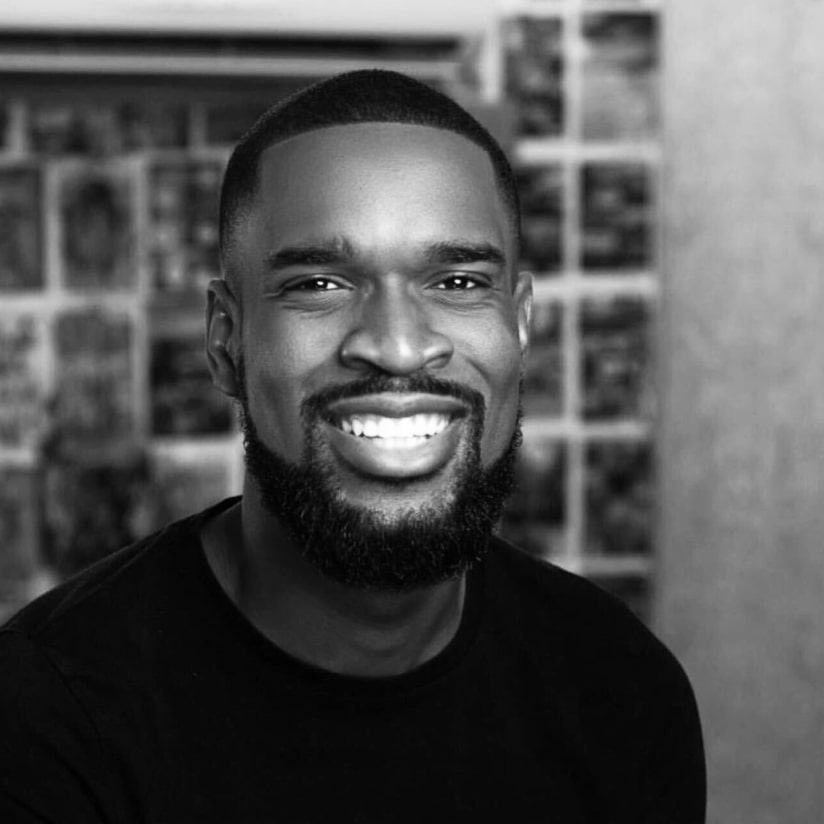 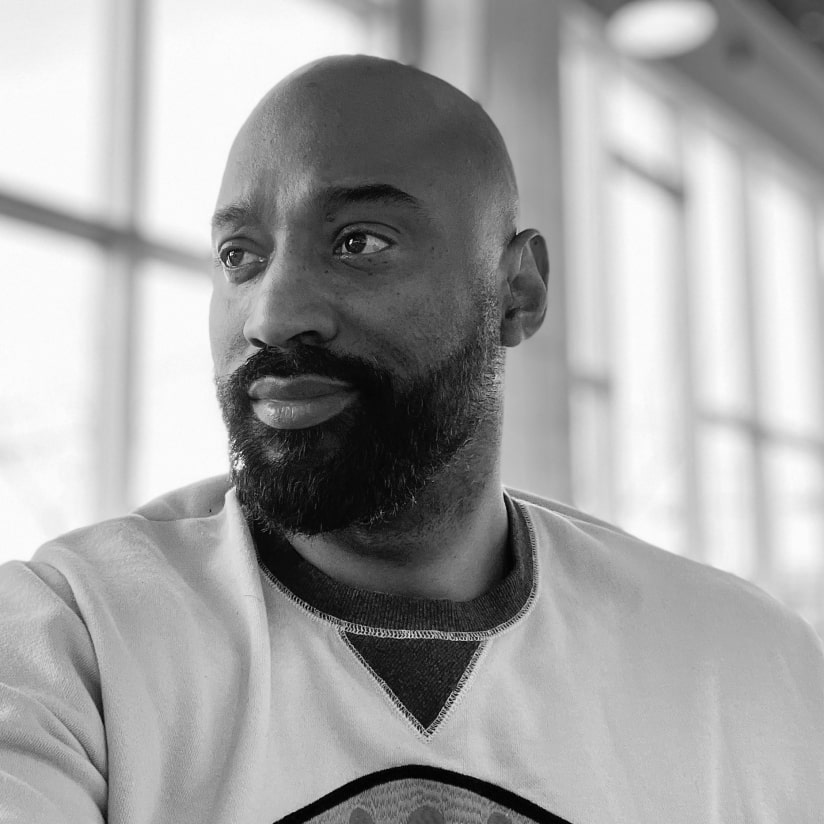 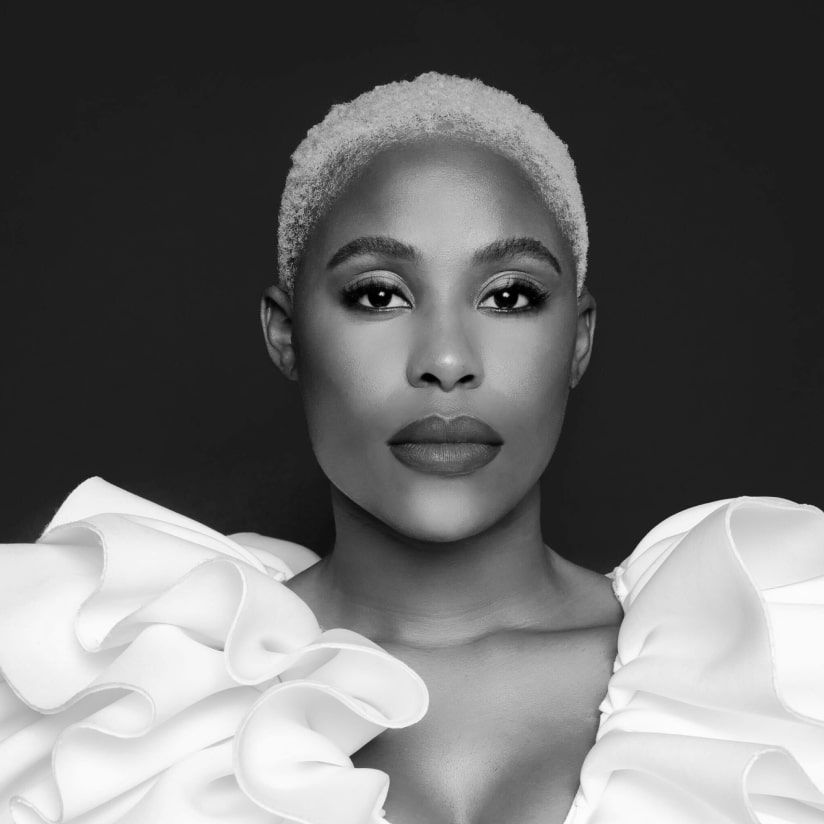 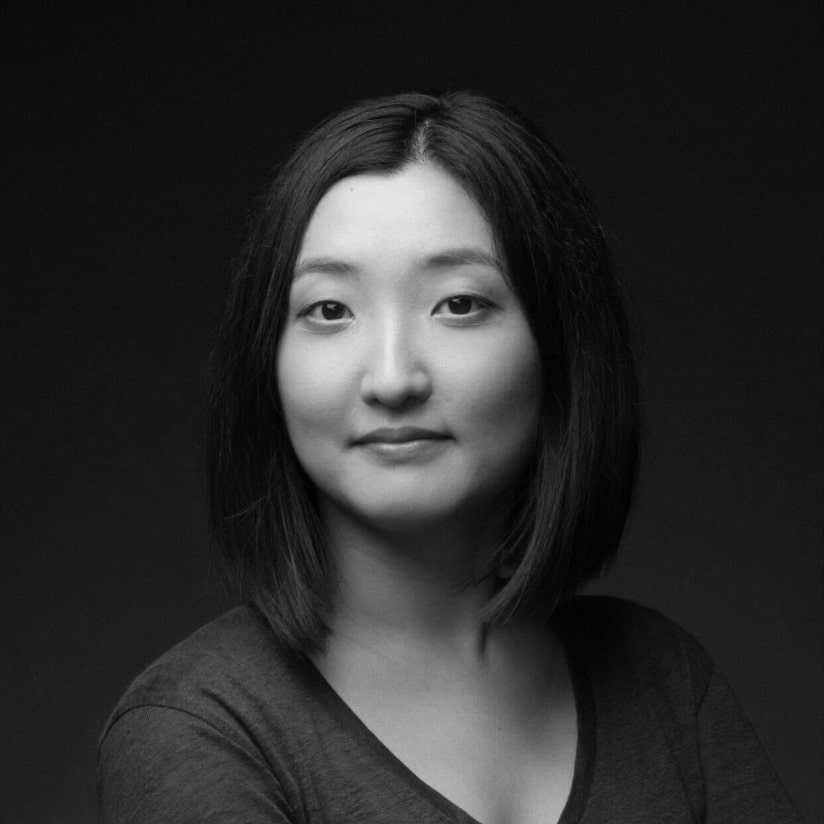 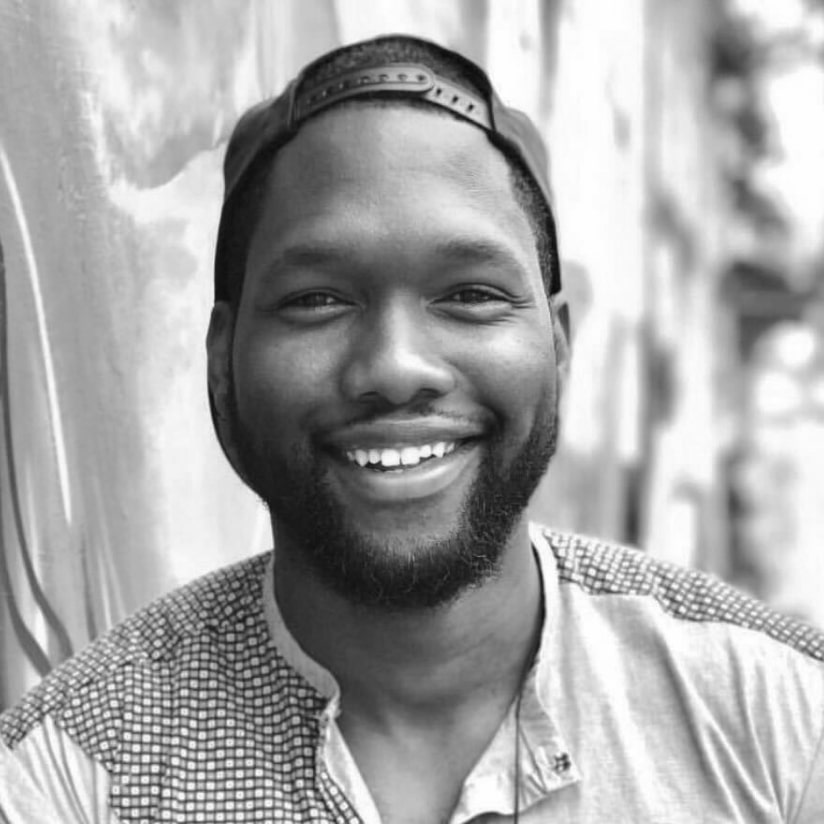 “Afropolitan is daring to be yourself in a rapidly changing world and not having to ask for permission.”

View All Episodes
And media coverage from

Afropolitan has launched our citizen passes 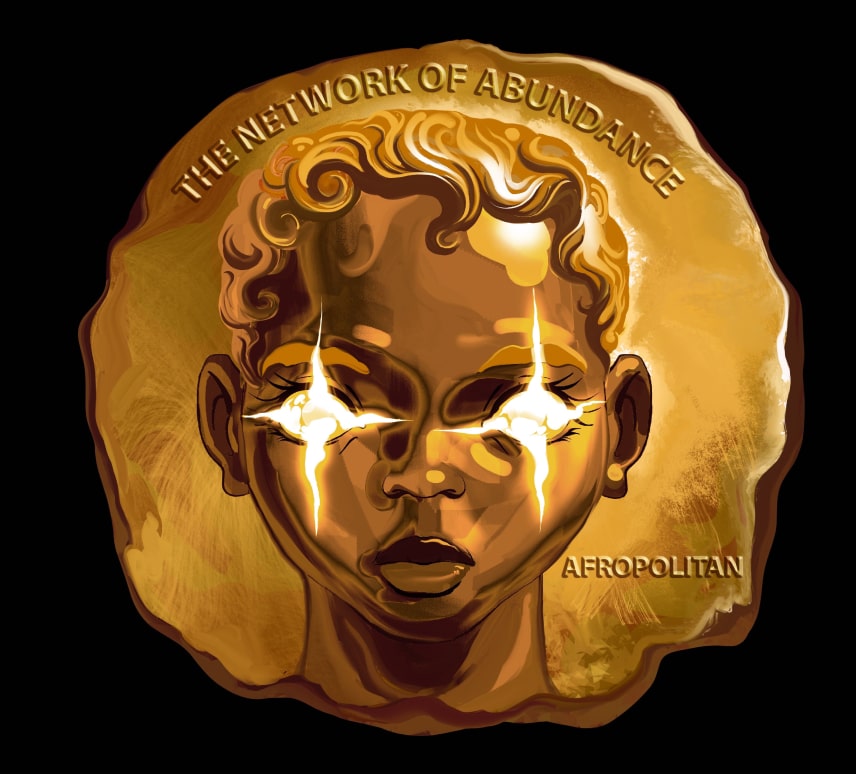