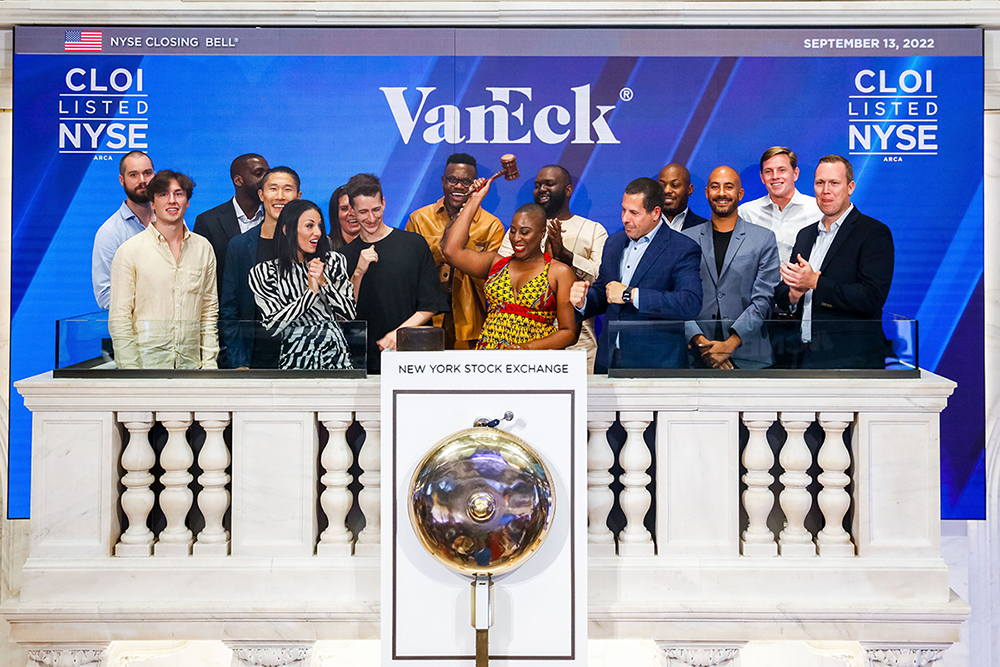 If you’ve been in the stock market long enough, you would most likely be aware of the infamous bell. The evening news is renowned for one of the most familiar images of the NYSE, which features the loud ringing of the trading bell. This signals the opening or closing of the day’s trading.

On September 13, 2022, straight through the red charts where traders with long positions were humbled, there was an even more significant event on Wallstreet.

A new dawn broke at the Big Board, hosted by VanEck. With billions of dollars to its name, the crypto whale brought together Afropolitan and global investors. The meeting was in relation to NFTs, which included elements of investments and cooperation.

Referring to Afropolitan’s idea of empowering the people with a voice that counts, Matt Bartlett, head of NFT community and Web3 at VanEck, said, “We realized their project was community-centric, like ours,”. The money manager is collaborating with Afropolitan to bring crypto and traditional finance together.

Commenting on the ubiquitous nature of blockchain technology leveraged by Web3 innovations, Eche Emole, co-founder of Afropolitan said, “Events like this are the stories of access… traditionally we can’t even get into the room to know what is out there.”

Through Culture Capital, one of Afropolitan’s investors, Afropolitan connected with VanEck at the CryptoBahamas event in April. Going forward, Afropolitan have pooled  resources with VanEck based on matching community-centric approaches. As a result, Afropolitan has hosted events to educate people on blockchain, NFTs, and what a digital country could look like.

Afropolitan’s network of community members, investors, VanEck staff, and NFT holders all met at the event. The exchange floor was filled with early adopters, friends, and members of VanEck’s growing NFT and Web3 team, all there to witness Chika Uwazie ring the closing bell.

“How often do you see black people ringing bells, especially Africans,” remarked the co-founder of Afropolitan, a company looking to create a digital country for the continent’s diaspora. “…we brought our community into the room.”

Founded by Chika Uwazie and Eche Emole, Afropolitan offers a different approach to the status quo. In response to frustrations with Black mobility and our community’s inability to access the perks of today’s globalized world, Afropolitan provides a new vista of opportunities to the endless possibilities in the world.

A new model of governance is one of the core principles of Afropolitan. A genuinely democratic state where the welfare of citizens trumps individual gain; a nation that champions the success of Black talent by providing citizens access to capital, employment, information, and experiences that enable us to thrive and create infinite futures. A new dawn for Africa is here — the Afropolitan Network State.

Join the network of abundance.