by Eche Emole with contributions by Isu & Alpha B
✧
September 16, 2022 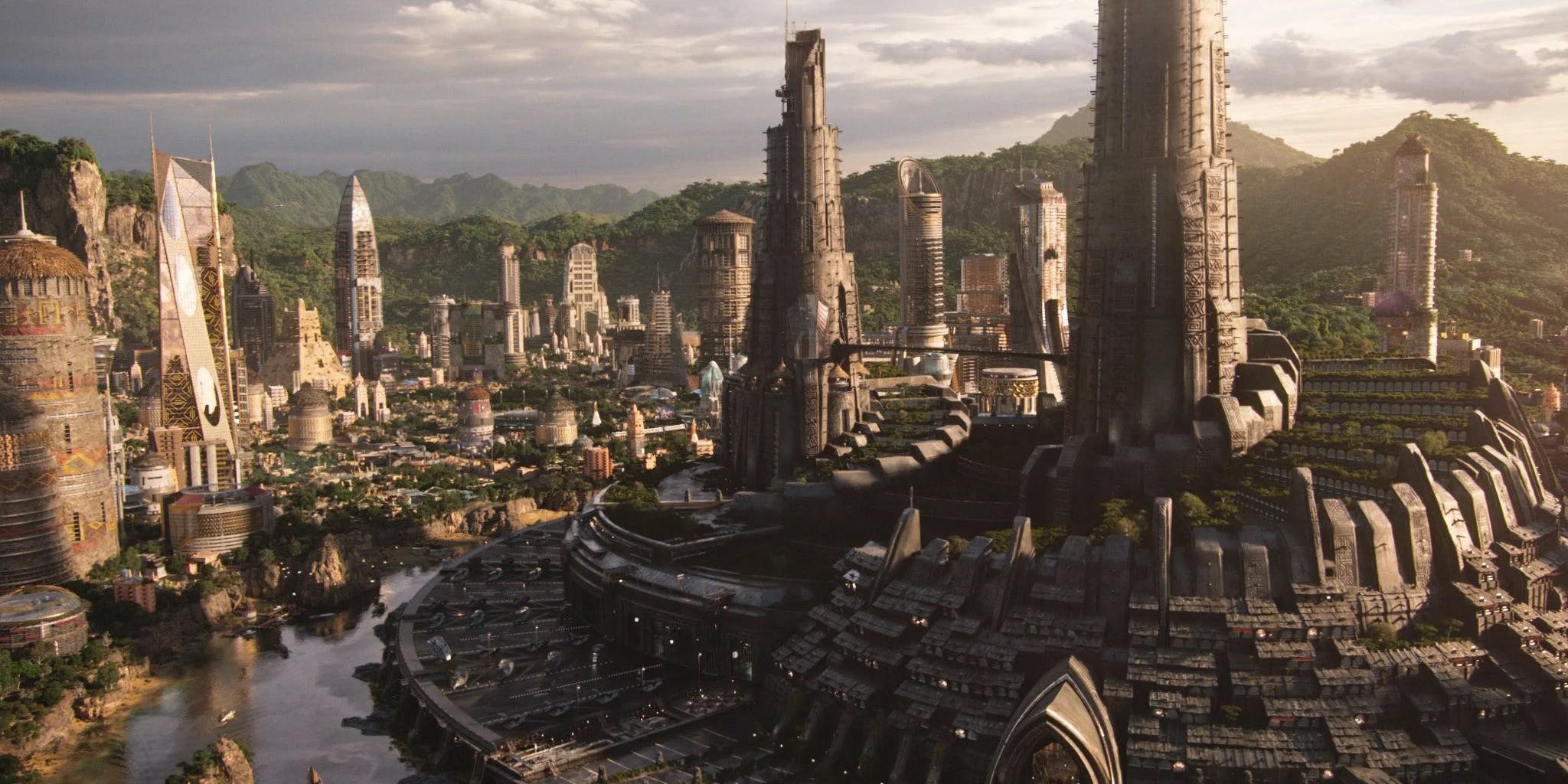 "The modern world is managed by bureaucracies staffed with average people. Bureaucrats pile on rule after rule to keep the below-average from hurting themselves or others. Smart & capable individuals need to either opt out of society or win big before the system suffocates them" - Naval.‍

Few governments worldwide have a global grasp of what it takes to care for their citizens properly. On February 24th, 2022, Russia invaded Ukraine in a special military operation described as the denazification of Ukraine.

In the lead-up to the operation, Russia had gathered thousands of soldiers at the Russia-Ukraine border. The military buildup generated a lot of tension in the international community.

On February 12th, in response to the military buildup, Germany issued a travel advisory to its citizens to evacuate Ukraine. The United States issued a similar notice a day before.

Many countries worldwide had similar reactions, except for many African countries. Nigeria, one of Ukraine's largest international student communities, issued its first memo on the 24th, asking its citizens to remain calm.

In reaction to this memo, one Nigeria student said:

"When the embassy asked us to keep calm, I knew we were in danger."

A few days later, the Nigerian Government issued another memo announcing the approval of an $8.5 million emergency fund to evacuate its citizens. The memo lacked clarity on the logistics of the evacuation.

In contrast, India, another country with a substantial student community in Ukraine, dispatched four senior ministers to Ukraine's border countries to assist in evacuating its nationals.

The haphazard response by African governments to their citizens stuck in Ukraine was the latest disappointment in the crisis of legitimacy experienced by many Africans worldwide.

Many Africans would later find their way across the Ukrainian border, facing undue hardship and racism. They would do this not through government intervention but by the network they had created for themselves—networks built on communications platforms like WhatsApp and telegram.

Africans living across Africa have experienced the same crisis of legitimacy. African governments cannot be relied on even for the basic amenities of clean water, stable electricity, or good education.

Africans dig boreholes in their houses and install large solar panels on their roofs to handle what is typically the responsbility of governments in more stable nations. The average African is a government unto himself.

Nine of the ten poorest countries in the world are African, a statistic that epitomizes Africa's struggle with poverty. In short, African nation-states, by and large, struggle with a [crisis of legitimacy). A struggle illustrated in the frequency of militarised hostile government takeovers.

In the past five years, there have been 11 attempted coups, and 6 of them have been successful. There has been at least one civil war on the African continent every decade since the 1960s.

Many African nations also face rising rates of insecurity, rising inflation, and economic stagnation many of these nations face.

Corruption continues to be an epidemic in Africa, with African nations dominating the south end of Transparency International's corruption perception index.

In the US, where the African American diaspora resides, this crisis manifests itself in rising inflation, economic stagnation, increasing inequality, gerontocratic elite, racial inequality, and police brutality. With a list of problems this long, one starts to wonder about the viability of the African nation-state.

If we are honest and reflective, we must find that there is reason to ask, in the face of so much failure in these nations states, what makes a state legitimate?

Here is our argument. A state should be at least three things.

Competent: It requires competence to shoulder the responsibility of governing a society.

Reliable: It must also be reliable because a competent but inconsistent state nullifies its ability to fulfill its responsibilities.

Longevity: A state must possess these attributes over long periods to be legitimate, not just provisional

Creating a viable state takes work, and at this point, we must go beyond making suggestions on the best way to do things.

Everyone needs to get involved and contribute in the way that they can. This is the mentality that drives us at Afropolitan.

Afropolitan's vision is to solve the crisis of legitimacy experienced by Africans worldwide by building a new source of legitimacy embodied in our Digital Nation.

We will do so in four phases:‍

In Phase 1, we will seed our Network by communicating a clear and energetic vision for the world we plan to build. We will drop an NFT campaign outlining the mythology of our new nation. Afropolitan NFTs will also grant members a digital passport, alongside access to events and future value-added services.‍

PHASE 2: COME FOR THE NETWORK, STAY FOR THE TOOL‍

Speaking of value-added services: Beyond the diaspora, scaling the Afropolitan Network requires us to provide maximum utility to our members. In Phase 2, we will launch the Afropolitan Super App to consolidate all the utilities within the Afropolitan ecosystem under one roof. Members can monitor their holdings, send money to associates, business partners, and family across borders, earn digital currency by contributing to the DAO, and buy goods and services. Most importantly, thanks to a native media feed, they will be able to watch the Network extend itself around the world. It has the potential to be one of the most significant proposition movements of our time.‍

Our focus for Phase 3 will be preparing our transition from the digital to the virtual. Our goal at this stage is to build up legitimacy through state capacity. We will create a network of seed institutions to govern our Network, including subsidiary funds, organizations, and a developing internal economy.‍

Finally, in Phase 4, we will leverage the Network, capital, and legitimacy accrued over the previous Phases to acquire land in negotiation with partner governments. The "Afropolitan Town" land piece will mirror existing communities like Chinatown, where our members can establish a physical presence and create economic opportunities. At this stage, the Network State will serve as the "digital capital" which governs our physical Districts. Over time, we plan to build a more extensive network of Charter Cities akin to Singapore and Hong Kong.‍

On my first day of orientation in law school, I was walking down the hallway when I saw a fellow Black student walking